Is it a DUI Charge Using Marijuana? 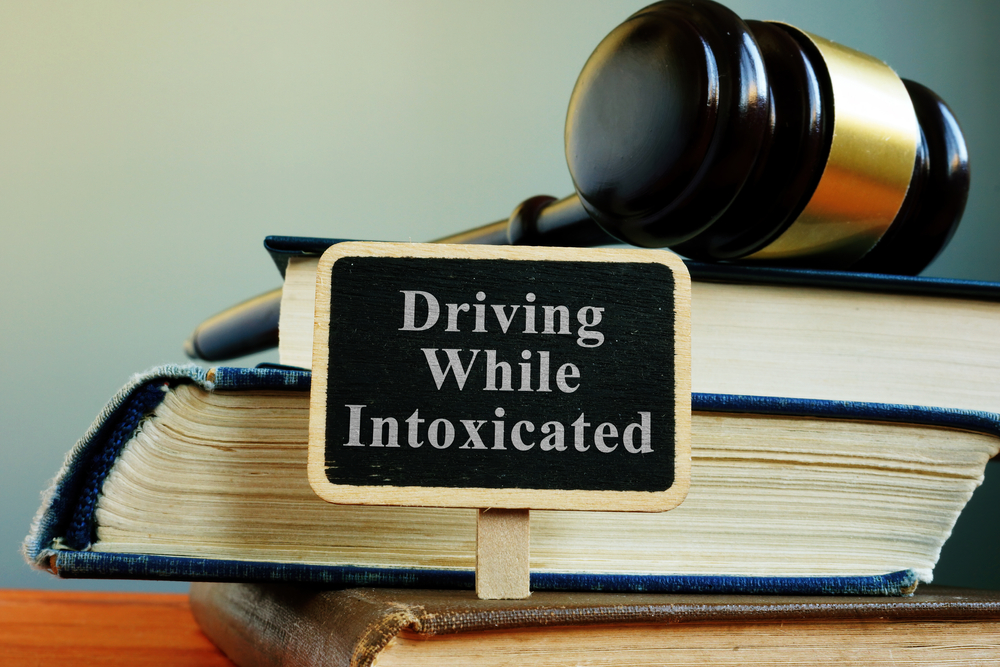 While most people think of a DUI charge as only covering drunk driving, the law goes beyond alcohol. In fact, you could face a DUI charge if you drive while impaired by legal or illegal drugs, including marijuana. Consequently, you should know of a DUI defense attorney in Orange County even if you don’t drink but occasionally use marijuana recreationally or medically.

Under Vehicle Code 23152 (f), drivers still can get a DUI charge if they drive under the influence of any drug, whether illegal or not. However, because there is not a stated limit for the amount of marijuana or THC, a blood test is not necessary for a DUI charge.

DUI Charges from Marijuana Use Still Count as Priors

For people who have prior DUI charges from marijuana use, any subsequent charges, regardless of the substance used still count as additional DUIs. Consequently, the penalties increase due to California laws that raise the minimum punishments for those with multiple DUI charges.

Get Help for Your DUI Charge Today

You have the right to a defense attorney. However, you don’t have to settle for the public defender. Often these public servants are so overwhelmed by all the cases they handle, that they may not have the time to devote to fully investigate your case. Contact The Law Office of Steven K. Bloom for an Orange County DUI defense attorney who will dedicate the time your case deserves. He can also guide you through the legal process to provide you with the support and counsel you need. Call or message today for a case evaluation. 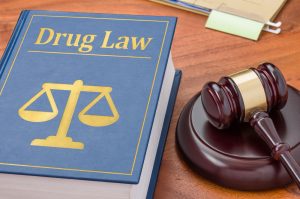 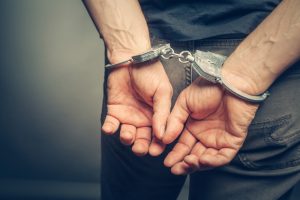 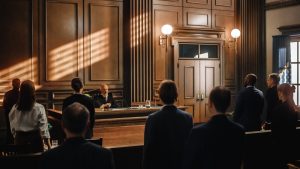 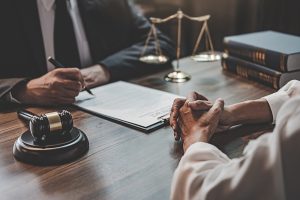 PrevPreviousDoes Having a Prior DUI Conviction Affect What Happens If You Get Charged with DUI Again?
NextWhat Are Three Strikes Charges?Next